The Making of “Meat Me Halfway”: Brian Kateman on PYP 476 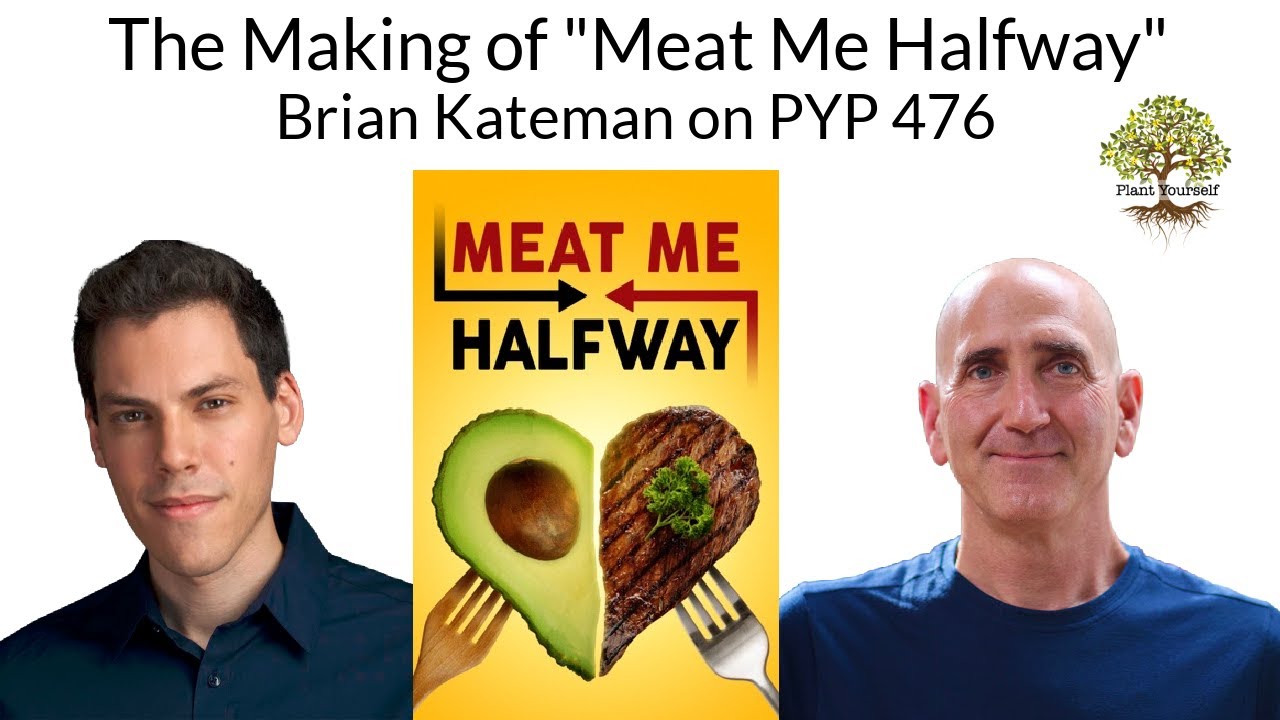 Brian Kateman is co-founder of the Reducetarian Foundation, dedicated to the very uncontroversial idea that we should all be eating fewer animal products.

And he's the co-director and star of a new documentary, “Meat Me Halfway,” which just premiered on iTunes, Amazon Prime, Vimeo on Demand, Google Play, YouTube, and Vudu.

I watched the movie last week, and was struck by how it took a common artistic device – the “naive” narrator who stands in for the audience and takes them on a journey of discovery – and subverted it by, well, actually grappling with tough issues rather than driving to a foregone conclusion.

The one thing Kateman and the film are sure about, is that factory farming is an unmitigated disaster and needs to be replaced by something better.

What he does know, after years working to reduce meat consumption, is that most people will not go vegan, ever. And insisting that only 100% abstinence from meat, dairy, and fish is the only acceptable outcome is doomed to failure.

Kateman is wonderfully humble about solutions, strategies, and tactics. In his conversations with animal rights activists who criticism reducetarianism for not being enough, for tacitly approving of the murder of animals, he seeks to understand their point of view rather than defend his own.

Indeed, his acceptance of an invitation to a “pig save” vigil helps him sympathize with their critique of his own advocacy.

Kateman also challenges himself to visit a regenerative farm in which animals are slaughtered, seeking to understand the farmer who has rejected generations of factory farming for a different system that he regards as far more humane and natural.

This is a film that plays against this cultural moment. It rejects the easy polarization and the dopamine rush we get from being “right” and vilifying those who disagree with us. It seeks compassion, common ground, and respectful dialog.

And it's a damn good story about one man's honest search for truth.

Our conversation ranged from anecdotes about filming, to the unflinching commitment to connection and exploration, to why the first scene with Kateman's parents featured (brace yourself) commercially produced guacamole.

If you are in the mood to learn, to grapple, to empathize, to cry, to laugh, and to see the good in others, this conversation and this film will do the trick.

The Reducetarian Solution book (I contributed a chapter)