Bethany Stec Janicek grew up on a Nebraska pig farm, on a diet of meat and dairy and cheese and butter. Always bigger than her peers, she began dieting in elementary school, and suffered the anguish that came with always failing, always giving up, and always feeling disappointed in herself.

She was deeply disconnected from her true self, and masked her sense of inadequacy with a bubbly exterior and various coping mechanisms: food, cigarettes, alcohol, clothing, and makeup. Everything in her life was literally or figuratively sugar-coated.

Bethany navigated a series of health conditions that she had no idea were related to diet: stabbing stomach pains so severe they led to gall bladder removal (to no effect); asthma; allergies; multiple bouts of bronchitis per year; and a week-long stint in a mental hospital for anxiety, depression, and suicidal ideation.

Then, one day in her 23rd year, Bethany stopped lying to herself. She took responsibility for her choices and actions, and started cleaning up her life. At first she was working with suboptimal tools, like the South Beach Diet, Jenny Craig, Weight Watchers, etc. 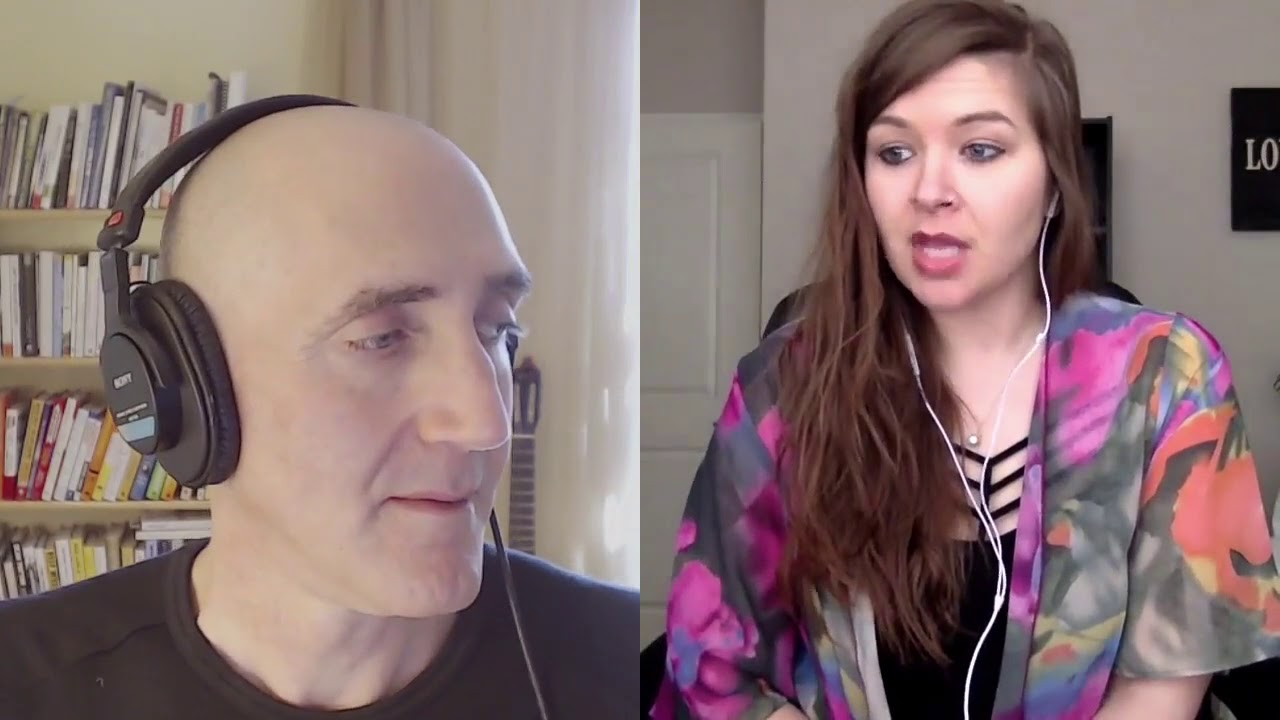 Eventually she discovered the missing piece in a PBS show featuring Joel Fuhrman, MD. Amazed and angered that no one had ever shared this information with her, Bethany dove in to the Nutritarian lifestyle and, for the first time, experienced profoundly positive changes in her body and mind.

I got a double treat: our first interview was destroyed by an electrical outage that caused my computer to not save the audio file. Undaunted, we rescheduled, and held the conversation that you hear today. (I now have an external backup to a recorder with an SD card, as well as a primary and backup recording on my desktop, thanks to that experience.)

In our conversation, we covered:

Enjoy, add your voice to the conversation via the comment box below, and please share – that's how we spread our message and spread our roots.

Like what you hear? You can contribute to the growth and improvement of the podcast by becoming a patron. Click the “Support on Patreon” or “Donate” buttons on the right to help out.

Ready to embark on your Big Change journey?

Are you tired of knowing what to do, and still not doing it consistently? The Big Change Program, led by Josh LaJaunie and myself, will help you take the steps to finally live according to your knowledge and values.

Join the Plant Yourself mailing list (top right of this page) to learn more, and to get notified about the next Bobsled Run of the program.

Comment on the show notes for this episode (below)

This post may contain amazon affiliate links. I may receive amazon gift certificates from your actions on such links.