The Business of Compassion: Miyoko Schinner on PYP 481 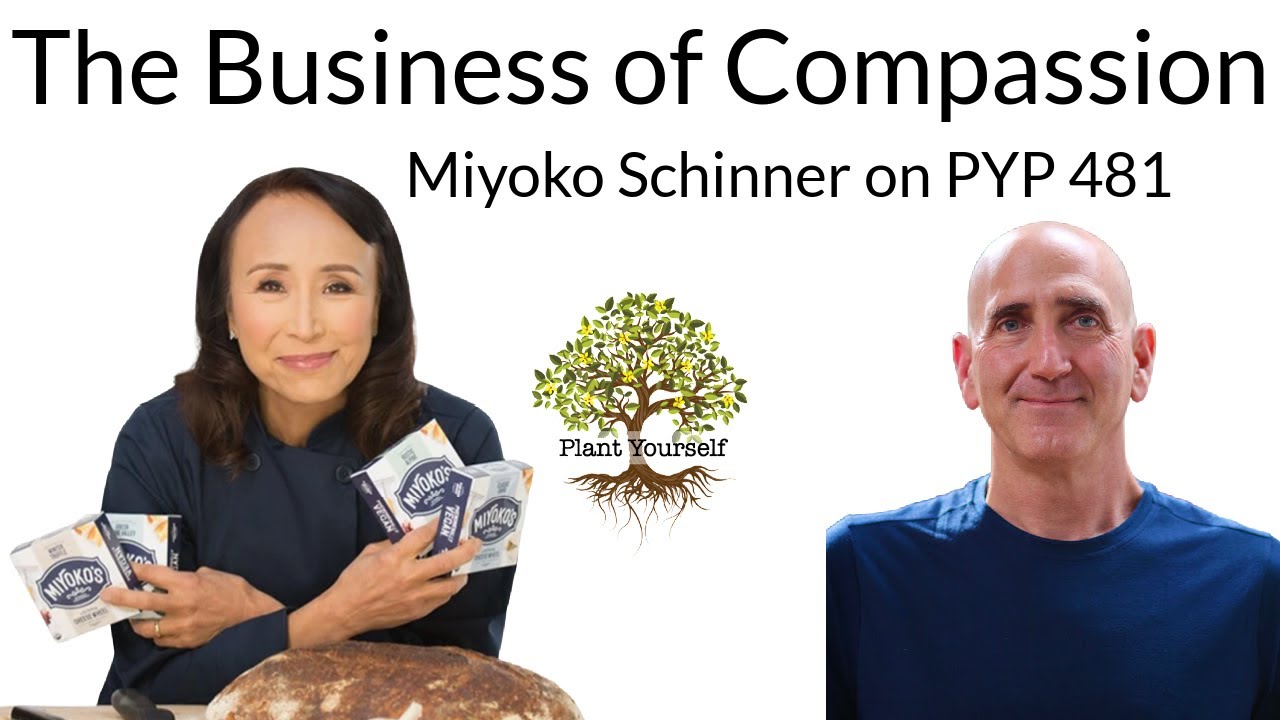 Miyoko Schinner is founder and CEO of Miyoko's, one of the most successful plant-based dairy alternative ventures of the past decade.

She's also a passionate advocate for animals, and long-time vegan educator and activist.

I've known Miyoko for many years, and in some ways I was surprised when she decided to build a large, capital-intensive business fueled by serious investors.

Don't get me wrong – I'm delighted by her success (having tasted her plant-based cheeses back in 2013, I was sure they could “fool” most palates and substitute for dairy in just about all situations). I own a dog-eared and cashew-milk stained copy of her 2012 book, Artisan Vegan Cheese (what she termed, “the book that launched a thousand vegan cheese businesses”), and have been making her buffalo mozzarella with varying degrees of success for almost a decade now.

And yet, I wondered what would happen when Miyoko met capitalism in a big way.

From her Facebook posts over the years, I know that she's taken a lot of criticism from vegan purists who object to her, say, partnering with a co-manufacturer that isn't 100% vegan. And from anticapitalists who find fault with some of her funding sources.

And as someone not enamored of capitalism myself (at least the current state of capitalism, which funnels resources from the earth and the world's neediest peoples into the coffers of the wealthiest investors in the world), I also wondered if Miyoko's missions of saving animals and spreading love and compassion wouldn't get swallowed up – if not totally subverted – in the daily urgencies of business.

In our conversation, we talked about Miyoko's journey to founding the company, and the choices and tradeoffs involved in “playing big.”

We discussed her evolution from someone who saw business as nothing more than a “profiteering enterprise” to a visionary who recognized that her ethics could be expressed in the marketplace.

And not only could they, but she had a moral imperative to create palatable alternatives to dairy if she were going to help the world transition away from animal agriculture.

We talked about the bumps along the way, from realizing that the small batch processes of cheesemaking broke down under conditions of scale, and having to divert time from craftsmanship to hiring and firing, to jettisoning the plan of slow, organic growth to seize an opportunity to get big fast.

Miyoko shares her success formula (spoiler: keep experimenting and stay humble), and offers advice to other social entrepreneurs who wish to follow in her footsteps.

Enjoy this inspiring conversation with a true leader in the plant-based movement.

The Homemade Vegan Pantry: The Art of Making Your Own Staples 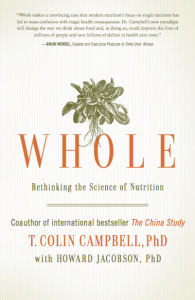